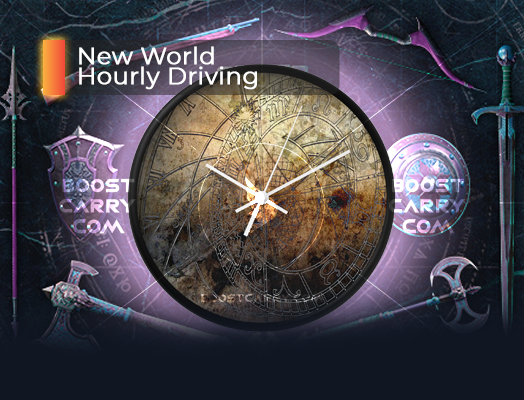 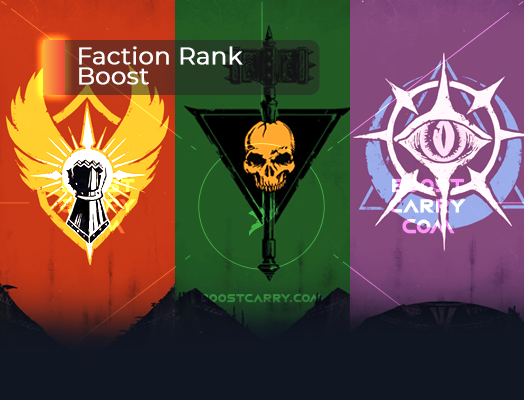 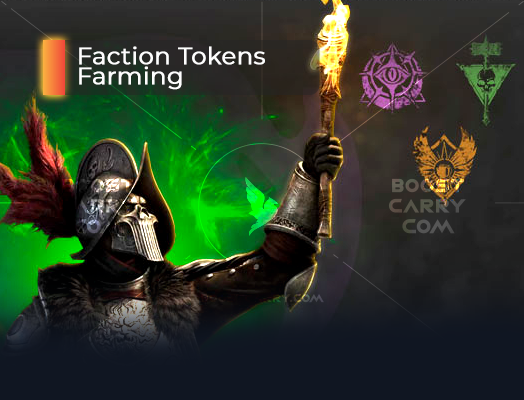 As an MMO, New World has a distinct social dimension. One of the important features of this is factions.

There are three factions in New World: the Marauders, the Syndicate, and the Covenant. When you receive the Dedication quest, you can choose which faction to join. From there, you can increase your faction level by completing quests.

There are two different types of quests in New World – PvE and PvP. Both quests will boost your ranking in your faction, although you will see a significant boost for completing PvP quests. In PvE quests, you can collect items, kill enemies, or craft items. They don’t have a timer restriction, and they usually give about 300 reputation.

PvP quests include holding land, collecting resources, or obtaining items. If you die during the quest, you will fail. Once you have started a PvP quest, you will be marked for PvP and players will be able to attack you. They usually give about 400 reputation.

Completing as many quests as possible and as quickly as possible will ensure that you increase your rank in your faction. How you decide to do this is up to you, whether you like PvP or PvE content more.

We at BoostCarry are ready to provide you with a player who will pump the faction rank of any of the factions to the desired value in the shortest possible time!