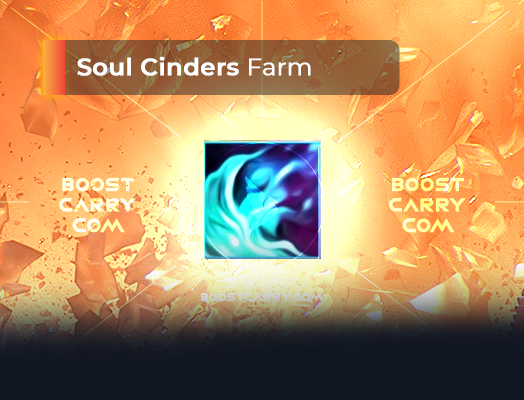 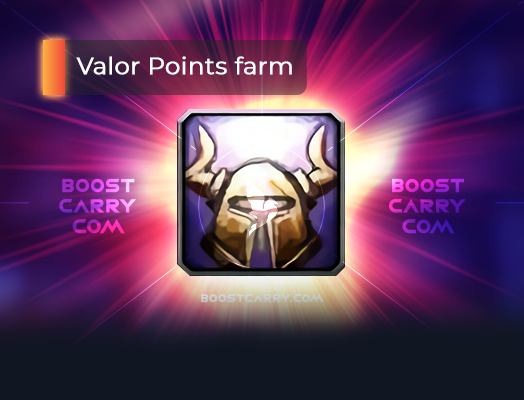 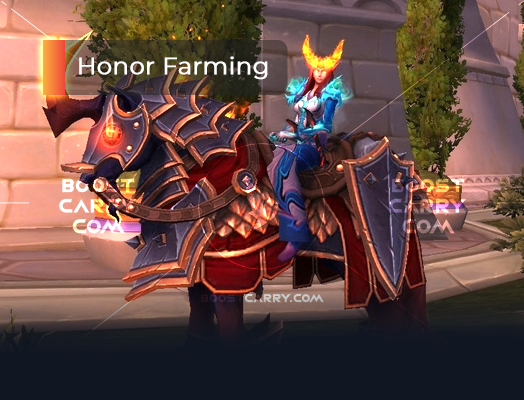 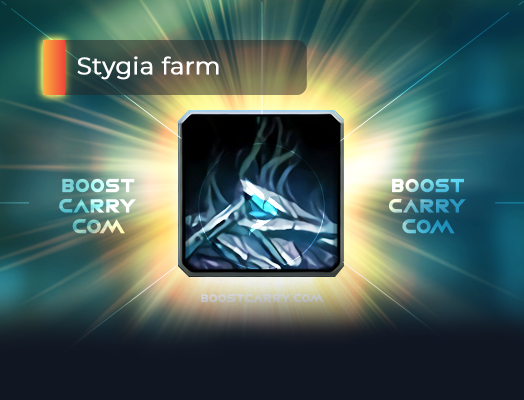 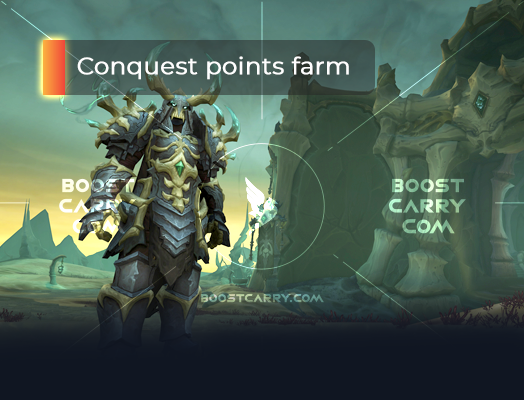 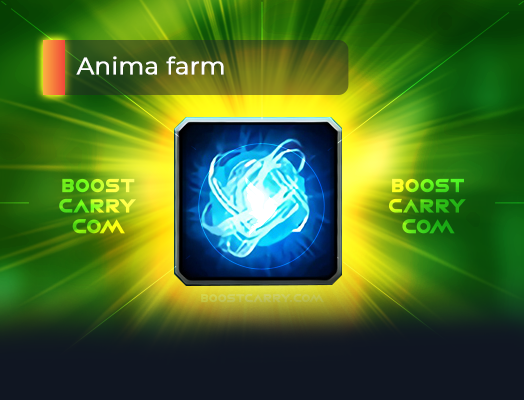 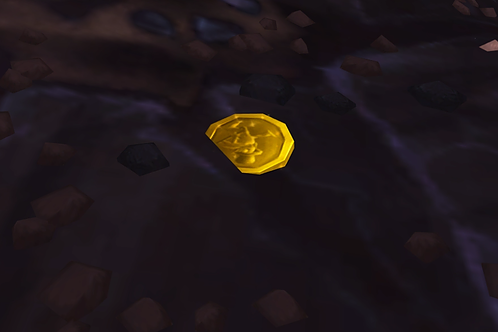 WoW Shadowlands has a huge number of currencies and resources that are used for a wide variety of purposes.

For example, in order to craft legendaries and upgrade them, you will need Soul Ash and Soul Cinders.

Soul Cinders is a currency introduced in World of Warcraft with Patch 9.1. The resource is used to upgrade legendary items to two new ranks along with Soul Ash.

To get Soul Cinders, the primary source will be Torghast, scattered in different layers that turn out to be the most dangerous. Soul Ashes can also be obtained from the Tormentors of Torghast and Covenant Assault weekly events.

Conquest Points (CP) were the upper-level currency gained for participating in PvP encounters in the form of rated battlegrounds, ranked arena combat, Random Battlegrounds and Ashran. The lower-level PvP currency, gained from non-rated battlegrounds and general world PvP, was gained in the form of [Honor Points]. These points did not carry from one PvP season to the next PvP season. Any remaining CP after season end was converted to its equivalent in honor points until the cap was reached, which was then converted into money if necessary.

Honor Points is one of two PvP currencies introduced in patch 4.0.1. It replaced old honor points, Arena points, and various other forms of currencies and tokens which were use before that point. The normal honor points cap is 4,000 (paralleling Justice Points).

The BoostCarry team will help you farm the right amount of any WoW Shadowlands currencies and resources.