By buying this service you will get the Fated version of Sanctum of Domination raid completed in normal difficulty. 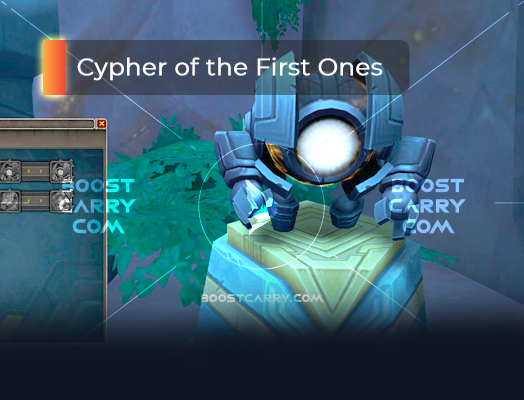 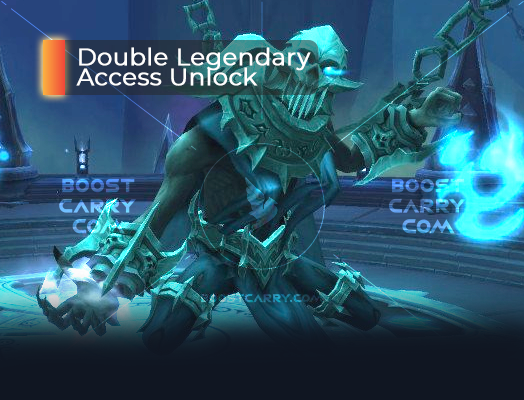 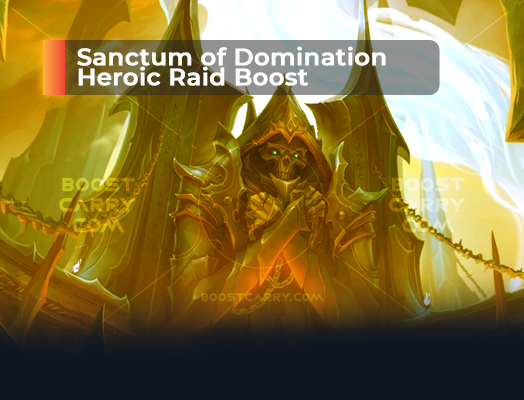 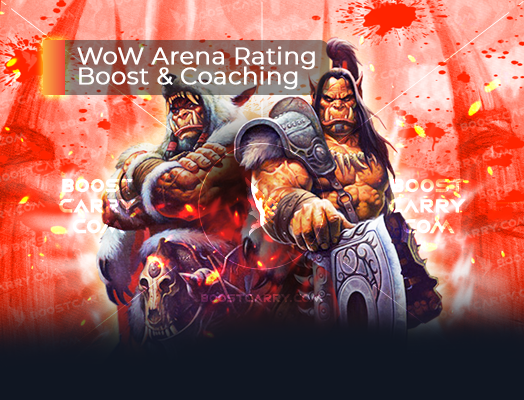