This is the fastest way to gear up. If you want to have an additional chance to equip your character with 430+ gear in every slot fully, you can choose the “+5 additional runs” option.

Take notice: after putting your Keystone into the Fond of Power, you CAN NOT get your Keystone back – you need to finish the dungeon in time to upgrade your Keystone to bigger numbers. If you fail, your Keystone will be “wasted” and you can’t get the same Keystone back, which means that you won’t be able to try again – you have only ONE attempt per Keystone!

Show more
Security
We use secure VPN connections and encryption protocols to mask boosting process and protect your personal data.
Reviews
Trustpilot
Refunds
We guarantee your money refund in accordance with Boostcarry.com refund policy We do our best to satisfy our customers, and we are always on the customer side on any issues.
Loyalty system
You receive 5% cash-back of the amount spent on each purchase back to your account. You can pay up to 30% of the total cost using your bonus balance on purchase.
You might also like 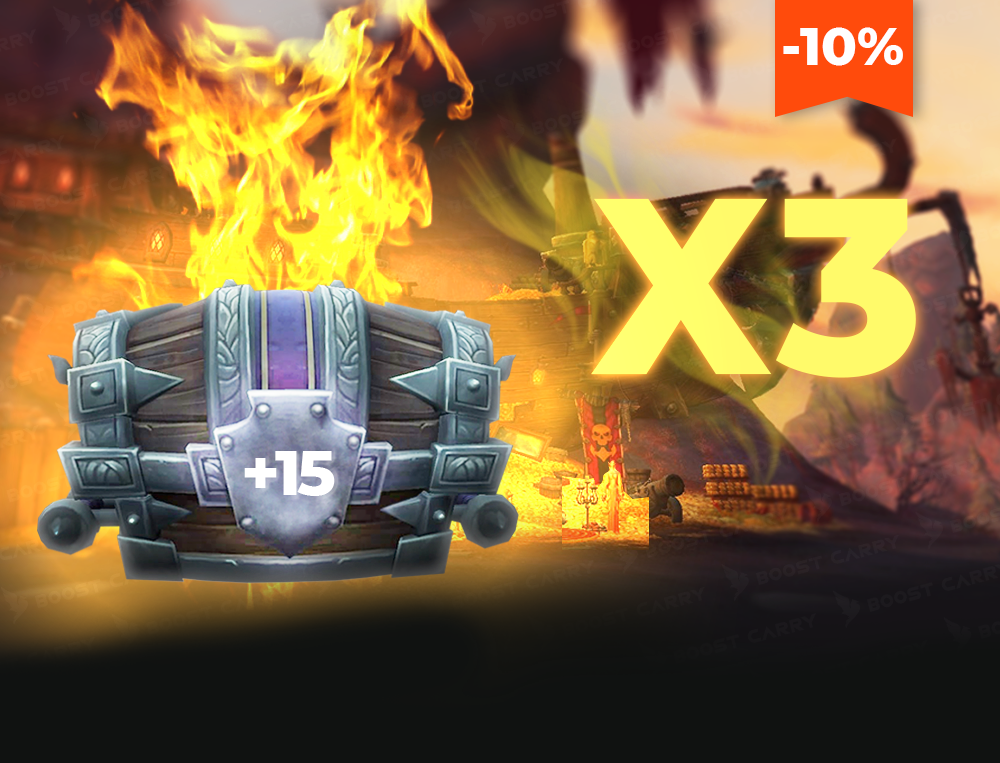 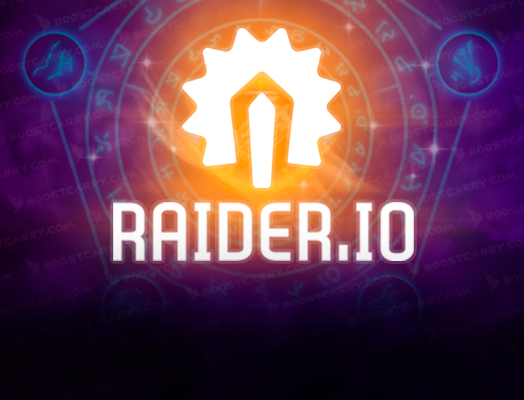 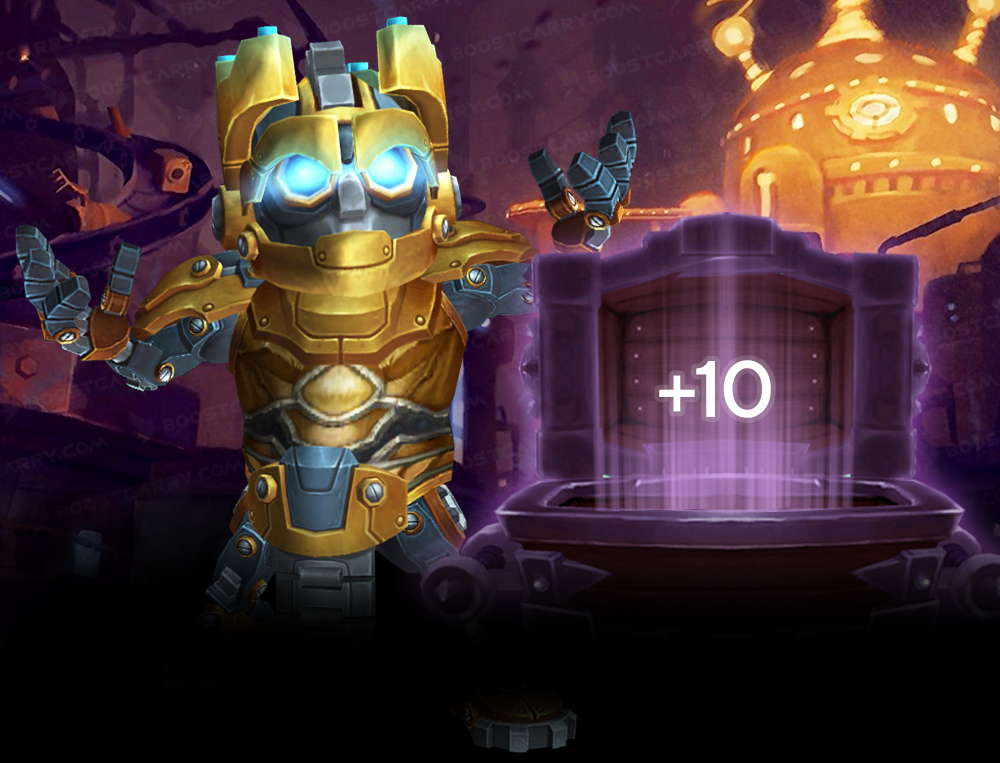