One Thousand Voices is an exotic Fusion Rifle introduced in the Forsaken expansion for Destiny 2.

Firing this weapon lays a trail of fire, which can detonate and damage nearby enemies. The explosions can also damage and kill the wielder if they stand too close. The One Thousand Voices can be obtained as a rare drop from the final chests in the Last Wish raid.

“I can be anyone you wish, o murderer mine”. Behold, Guardian – you stand before one of the most iconic death bringers of all times. This weapon embodies the rage of Ahamkara – and its endless desire to destroy and corrupt. Ony the strongest and purest in both soul and mind Guardians can handle such uncontrollable raw power of death… Do you dare to become one?

One Thousand Voices is an absolute meme in terms of annihilation and recognizability. With such weapon, you can devastate hordes of enemies, bosses, opponents – literally everyone in your path. Embrace its grip… and unleash your endless destruction upon those, who dare to stand against the will of Ahamkara! 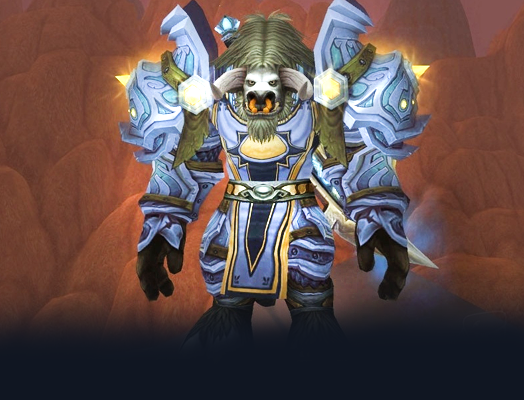 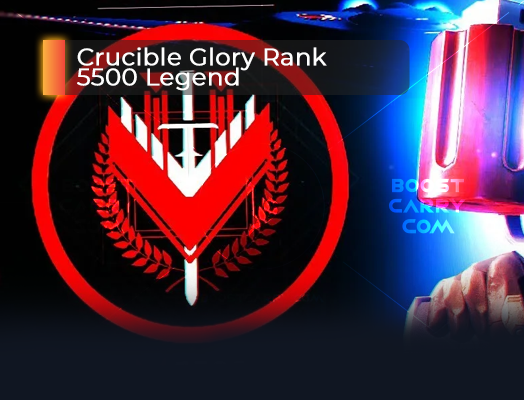