You should know that this weapon has 3 main attributes that allow it to be one of the most devastating weapons in the game! Its Explosive Light stacks up to 6 grenades, resulting in maximum DPS. As if it wasn’t just enough, you don’t have to waste your Super to keep collecting Orbs! And the final blow to those who still doubt – it blinds!!!

Wendigo GL3. One of the most powerful weapons out there in the Galaxy. It is a mighty Grenade Launcher that was created to demolish anything and anyone in its path. Are you sure you are ready to handle such power, Guardian? Really? Well then, to obtain this weapon of mass destruction you need to go the following…

Wendigo GL3 is a legendary arc adaptive Grenade Launcher (you can put it in your heavy weapon slot). Grenade Launcher is a hard weapon to master because it has a projectile trajectory and a small blast radius. But when you begin to “feel” this weapon type, you can deal massive damage to your foes – and especially Bosses. Right now,  Grenade Launchers have the highest DPS in the whole game. To be a little bit more precise, Wendigo GL3 has the highest DPS in the game when its Explosive Light perk is activated!

In the PvE aspect, Wendigo shines like a star. It’s able to buff itself after picking an Orb of Light. Taking into account that this is an adaptive frame Grenade Launcher, you can easily score rapid or even multi-kills, but when Explosive Light is active things go really insane. Usually, the blast radius is opposite to the damage as for Grenade Launchers weapon class. But not in this case! Wendigo GL3 has perfect both blast radius and damage – and that is an extremely powerful combination!

In the PvP aspect, Wendigo GL3 is a comfortable Grenade Launcher. If you’re used to the “behavior” of this weapon, you’ll be a very dangerous opponent. One precise direct grenade hit will INSTANTLY KILL any other Guardian. You may find it extremely pleasing in the Crucible and other similar activities.

Show more
Download Premium WordPress Themes Free
Download Nulled WordPress Themes
Premium WordPress Themes Download
Download Best WordPress Themes Free Download
online free course
download xiomi firmware
Free Download WordPress Themes
download udemy paid course for free
Security
We use secure VPN connections and encryption protocols to mask boosting process and protect your personal data.
Reviews
Trustpilot
Refunds
We guarantee your money refund in accordance with Boostcarry.com refund policy We do our best to satisfy our customers, and we are always on the customer side on any issues.
Loyalty system
You receive 5% cash-back of the amount spent on each purchase back to your account. You can pay up to 30% of the total cost using your bonus balance on purchase.
You might also like 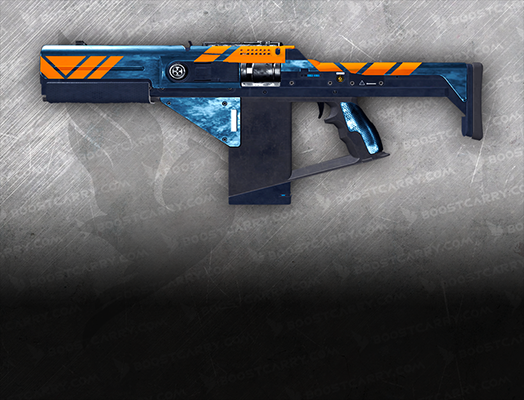 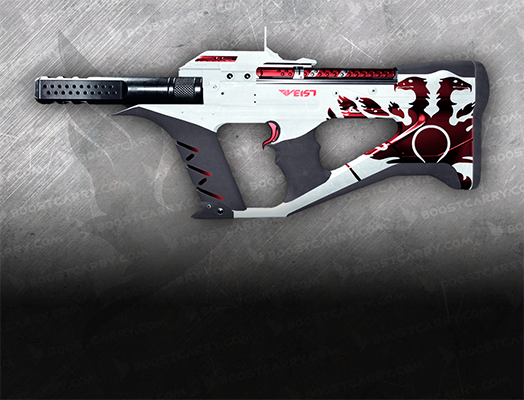 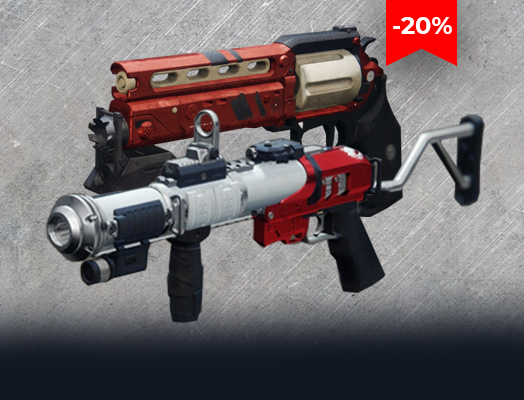 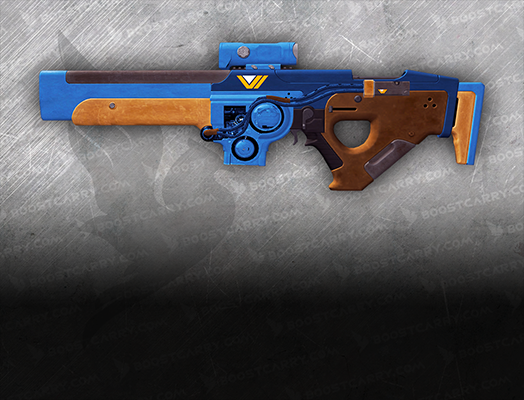