Fated Sepulcher of the First Ones Normal Raid Boost

By buying this service you will get the Fated version of Sepulcher of the First Ones raid completed in normal difficulty.

Fated Sepulcher of the First Ones Normal Raid Boost contains:

Fated Sepulcher of the First Ones Heroic Raid Boost
Starting at 99.00 $
Buy 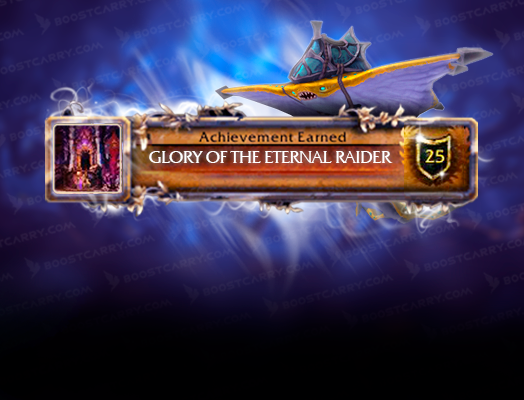 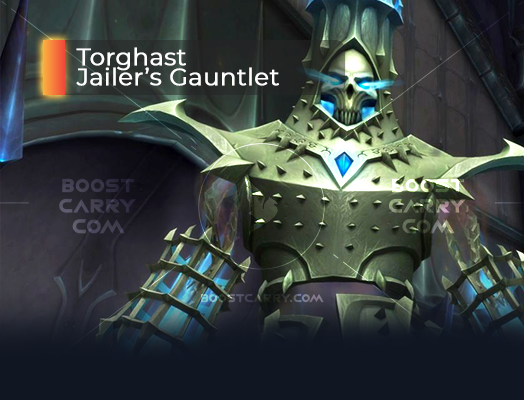 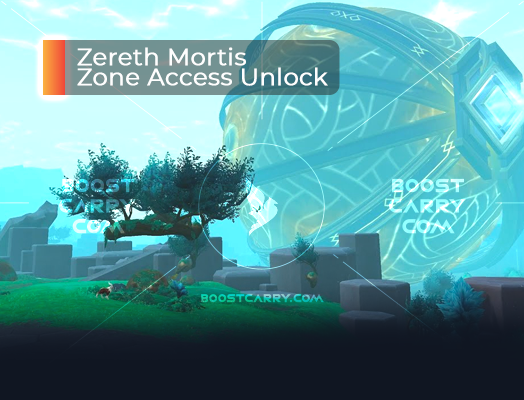