Deft Hunter! Demonic agents are still operating in Azeroth. They corrupt every single thing that they touch. Nature bends and weeps in their foul presence.

Track ‘em down, Hunter. Track ‘em down and eliminate. Demons are smart, and will flee if they see a group of adventurers approaching –  you must engage them by yourself only. A single mortal may seem benign and weak – and this is your chance to fool them. Release a Nature’s wrath upon them!

During the Molten Core run, you and your group must find and kill Majordomo Executus. To spawn him you need to douse 7 Firelord runes in Molten Core Raid. That is possible only with the use of the Aqual Quintessence from the Duke Hydraxis (it is a separate series of quests). Then, of course, you must defeat Majordomo Executus. After defeating him, a chest called a “Cache of the Firelord” will spawn. Inside it, you can find an ‘Ancient Petrified Leaf’ (the Hunter quest item). You have a 50% chance for it – if you aren’t that lucky you’ll get the Priest’s ‘Eye of Divinity’, that has no use for you.

You should then find and kill four demonic scouts:

After finishing your business with them, you should bring their heads to Vartrus the Ancient in Felwood.

The Ancients of Felwood were regarded as the most powerful and wise of their kind. During a Burning Legion invasion in Kalimdor, this beautiful and peaceful land was corrupted. Once a vast valley of trees and animals –now a Felwood, a rotting scar on our land… Now it’s only a reminder of the terrible magic that demons possess. Ancients, inevitably, failed to purify this corruption. In the end, they all were locked in a petrified state – possibly, forever. But their spirits are still alive… and they want demons dead.

Only a brave Hunter, who will return the [Ancient Petrified Leaf] to Vartrus the Ancient will be led into Ancient’s secret. There must be a revenge for the demons. And it will. They hide well in different and deserted places all over the Azeroth. But a true Hunter will track them. And when the Great Hunt will be accomplished, Ancients will create a weapon, the likes of which has never been seen in 10000 years. 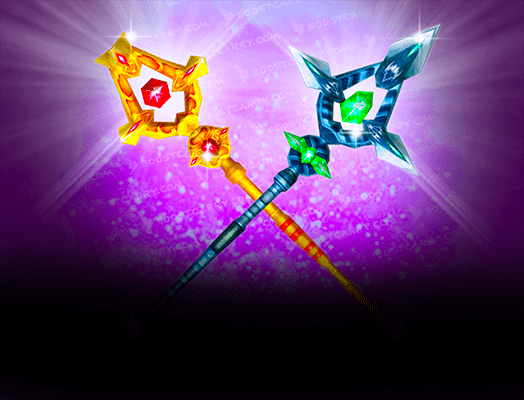 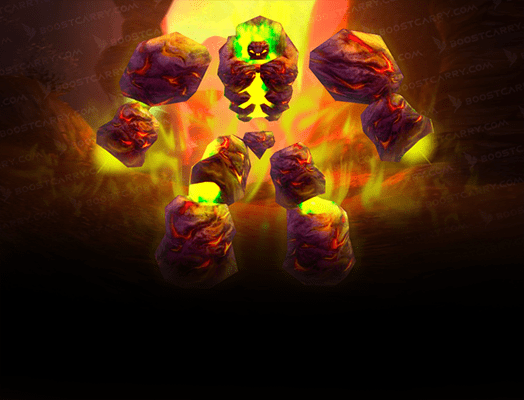 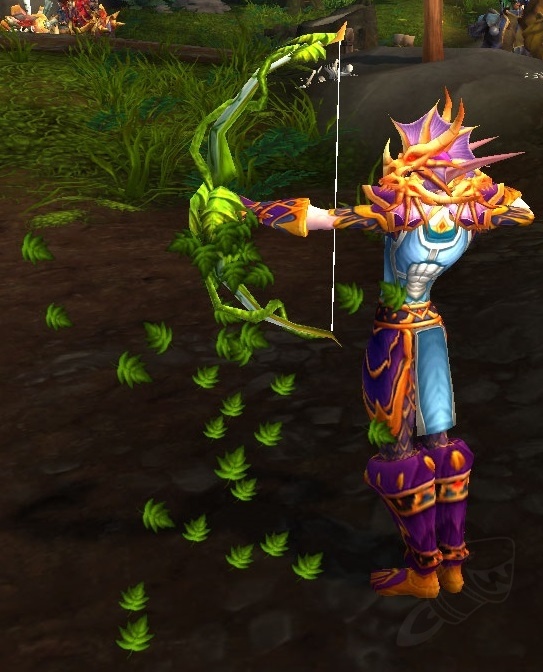