Buy Leviathan Raid carry Prestige run here. Our team will complete it for you. We are open for gamers from all over the world.

The Leviathan place is the home of exiled Cabal Emperor – Dominus Calus. Calus was thrown out from his throne by Dominus Ghaul, the same Cabal that nearly killed you during your first battle. Calus has lamented about his exile from Grand Leviathan and asked Guardians to execute his justice upon the traitors.

He also noted that he wanted to save his race from enslavement. In exchange for helping him, he will offer you power, equipment, revenge, and, of course, glory!

The setup for the raid takes place during the “Invitation From The Emperor”. You can find it on Nessus – it’s one of the orange Adventure icons out there. 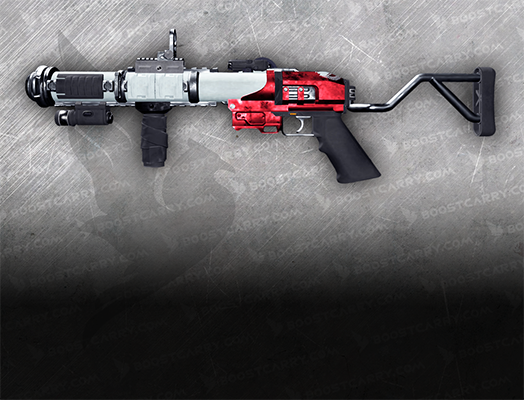 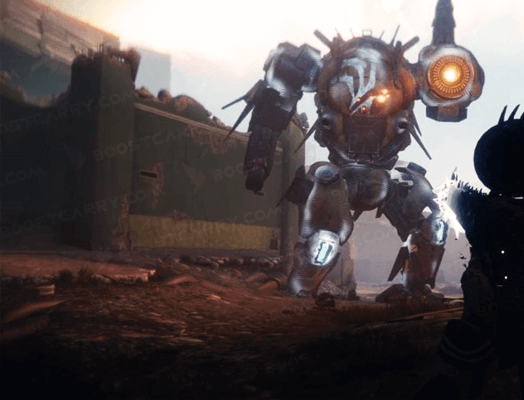 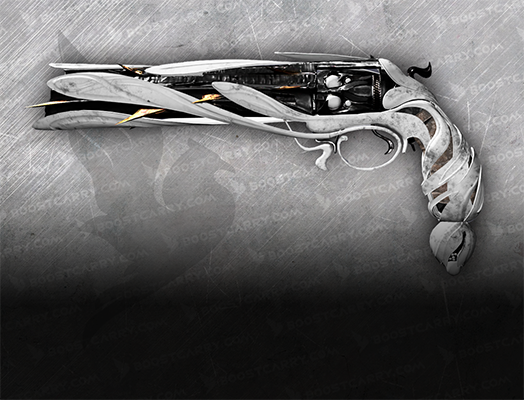 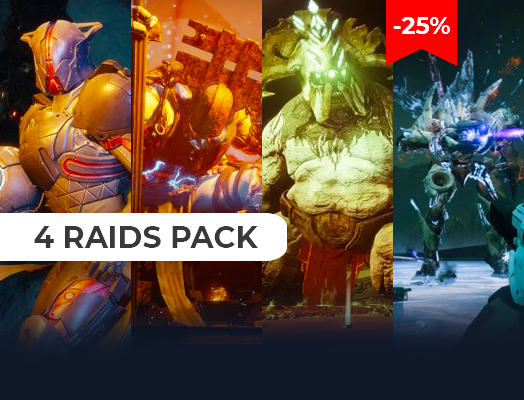